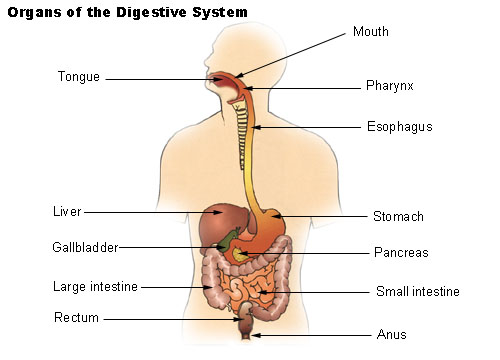 Sleeping on your left side may alleviate symptoms of reflux.*

You’ve stretched out in bed, gotten comfortable, and then it begins: that awful, burning sensation in your chest. More than 10% of Americans suffer from heartburn symptoms at least once a week, the word used to describe that feeling caused by acid reflux. Severe, chronic acid reflux is known as gastroesophageal reflux disease, or GERD.

Heartburn sufferers will do almost anything to relieve symptoms, particularly at night. Most rely heavily on over-the-counter and prescription medications. But studies have suggested that right-side sleepers suffer more, while sleeping on the left side seems to calm it.

Why? The mechanism is not clear, but results seem to indicate that sleeping on the left side keeps the sphincter between the esophagus and stomach above the acid level, preventing or minimizing reflux.

Curiously, the left-lying technique has been long suggested as an anecdotal treatment for reflux in pregnant women, possibly because of its relation to other pregnancy-related benefits including improved circulation and kidney function.

If you’re suffering from reflux symptoms more than once a week, talk to your doctor about long-term treatment solutions. In the meantime, give the left side a try.