Because You Never Give Any Thought to Tetanus

« Previous Entry Written on December 22, 2010 by Alisa in Health, Prevention. Next Entry » 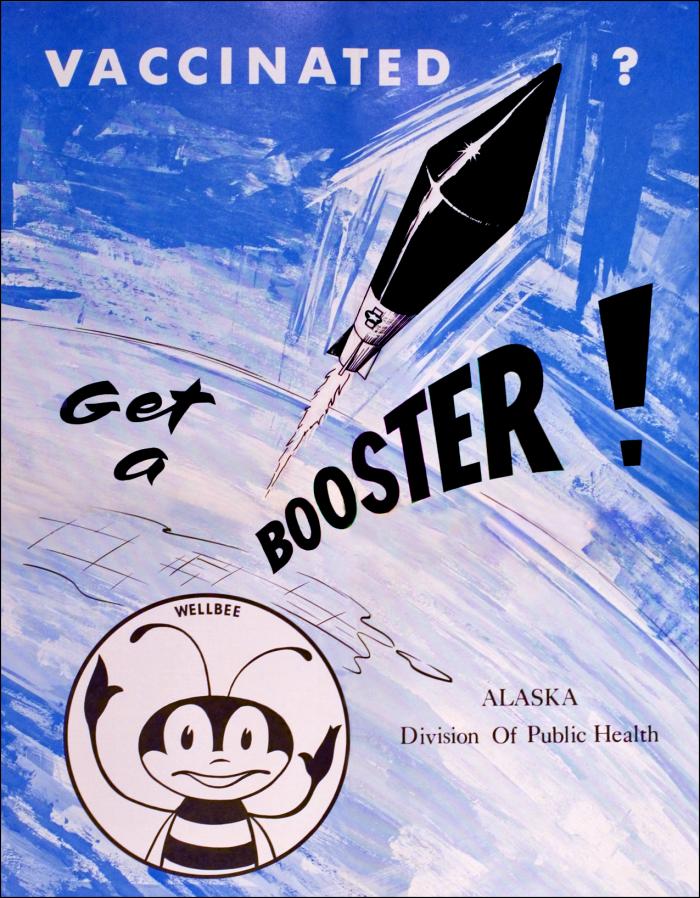 At my recent checkup, my doctor pointed out that it had been 10 years since my last tetanus booster, and I was due. No, I said. That couldn’t be right. After all, it had been the same year that we’d bought our first house… oh, I guess that has been 10 years. Time flies.

Tetanus is caused by a bacteria that enters through a cut or puncture wound in the skin. It’s something that most people don’t give any thought to, unless of course we happen to step on that rusty nail or cut ourselves badly enough to require stitches and and the doctor asks us when we had our last tetanus shot (a question usually followed by, “ummmm, not really sure”).

I remember Betty referring to tetanus as “lockjaw,” something that she saw frequently while growing up on her family’s farm, most likely due to the fact that dirt and feces often contain the bacteria that causes the illness. The symptoms include muscle tightening or spasms that lead to “locking” of the jaw (hence its nickname) and other muscles, and the inability to swallow. The CDC says that death can occur in more than 10% of cases, although most deaths tend to be in the elderly.

Symptoms tend to appear within 14 days of contamination, and can’t be transmitted from person to person.

If you’re planning to travel internationally, and can’t recall when you last had a tetanus shot, it’s a good idea to talk to your doctor about a pre-trip vaccination.